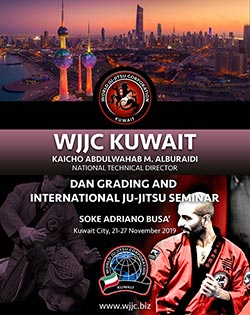 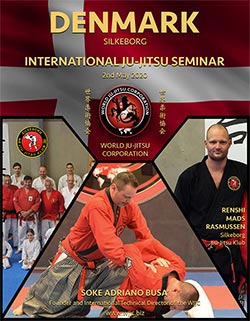 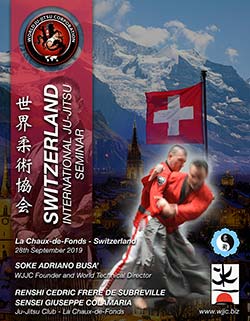 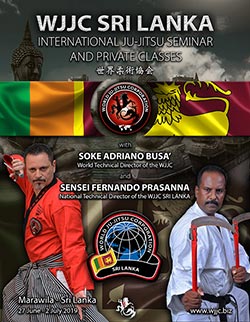 The World Ju-Jitsu Corporation is proud to welcome Sri Lanka as a new country representing the WJJC.

From 27 June to 2 July 2019, Soke Adriano Busà will be hosted by Sensei Fernando Prasanna National Technical Director of the WJJC SRI LANKA at Marawila for an International Seminar and private classes

LITHUANIA - Vilnius International Ju-Jitsu seminar and meeting on June14 to 16, 2019

The World Ju-Jitsu Corporation is proud to announce that from June 14 to 16, 2019 will be held in Vilnius International Ju-Jitsu seminar and meeting with Sensei Arturas Kalininas and Soke Adriano Busa founder and International Technical Director of the WJJC 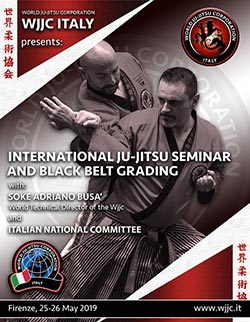 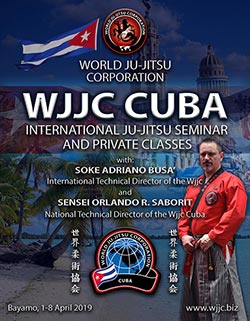 The World Ju-Jitsu Corporation is proud to welcome Cuba as a new country representing the WJJC.

From 1 to 8 April 2019, Soke Adriano Busà will be hosted by Sensei Orlando Rodriguez Saborit National Technical Director of the WJJC CUBA at Bayamo for an International Seminar and private classes. 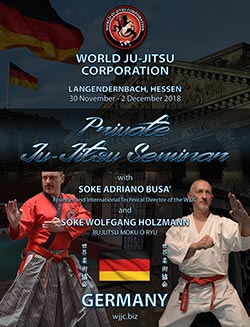 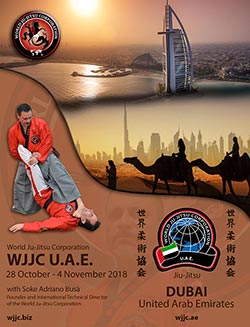 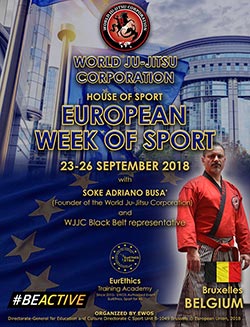